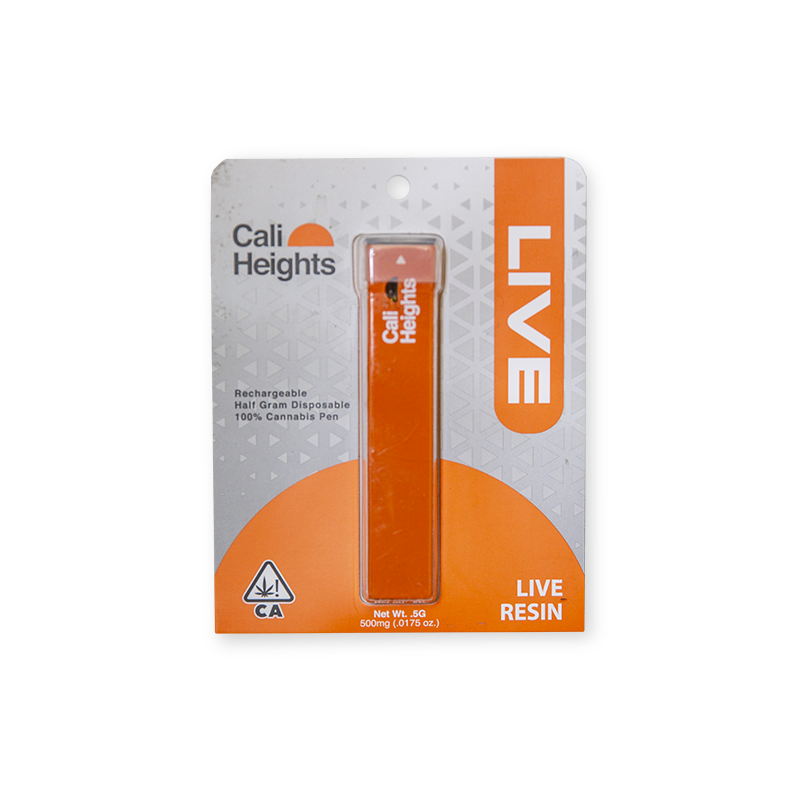 Only {{total_remain_qty}} Left in Stock

Afghani is a potent Indica marijuana strain. This strain delivers a deep state of relaxation and euphoria. The flavors that the Afghan Cheese Live Resin Disposable Pen produces are sweet and earthy. Medical marijuana patients most commonly turn to this strain to treat insomnia, pain, and stress disorders. Afghani is named after its geographic origin, where the earliest varieties of cannabis are believed to have grown. Breeders worldwide have come to treasure this strain for its heavy resin production which is passed on genetically.